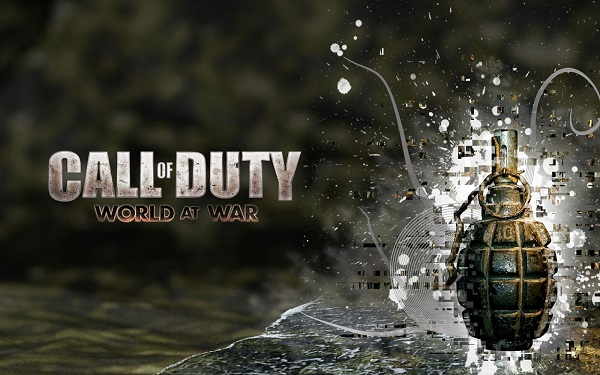 If you want zombie maps/mods

Download pack here: http://galaxy.gala100.net/5KZ
Install pack in “Call of Duty – World at War” folder.
Launch CoDWaW.exe, go to Mods and launch a mod.
You MUST launch the mod to play the map, there is no way around this.
Open game ,click mods ,select a mod.
Press ~ key and type “/map map_name” without quotes
map_name must be identically with mod launched
Example : if you loaded mod nazi_zombie_anzio you must type in console “/map nazi_zombie_anzio” without quotes

About the game:
World at War is a game in the Call of Duty series and features a more mature theme than its previous installments.
The game is also open-ended, giving the player multiple ways to complete objectives.
The gameplay of World at War shares several features with previous iterations of the franchise. Players fight alongside AI-controlled teammates.
They help during the game’s missions by providing cover fire, shooting down enemies, and clearing rooms for entry.
The Zapper, or Wii Remote and Nunchuk, can be used to aim at targets to fire at them and simulate marksmanship…