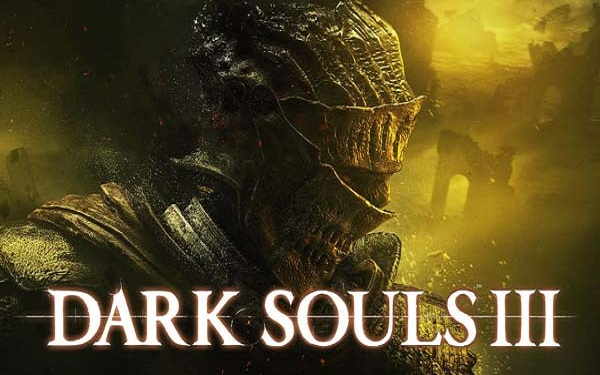 Dark Souls III is an action role-playing game set in a third-person perspective, similar to previous games in the series.
According to director Hidetaka Miyazaki, the game’s gameplay design “follows closely from Dark Souls II”.
Players are equipped with a variety of weapons including shortbows, explosives like fire bombs,
greatswords and dual-wielding swords to fight against enemies, and shields that can be used to deflect an enemies’ attack and protect the player from suffering damage.
Magic is featured in the game and the magic meter returned, similar to Demon’s Souls. Each attack has two different styles.
One of them is standard attack, while another provides power-ups to players, and is slightly more powerful.
When performing miracles and spells, the players’ magic points are consumed and decreased.
In order to refill these points, they need to consume an “Ash Estus Flask”.
There are two different Estus Flasks in the game. One of them can help refill magic points, while another refills hit points…