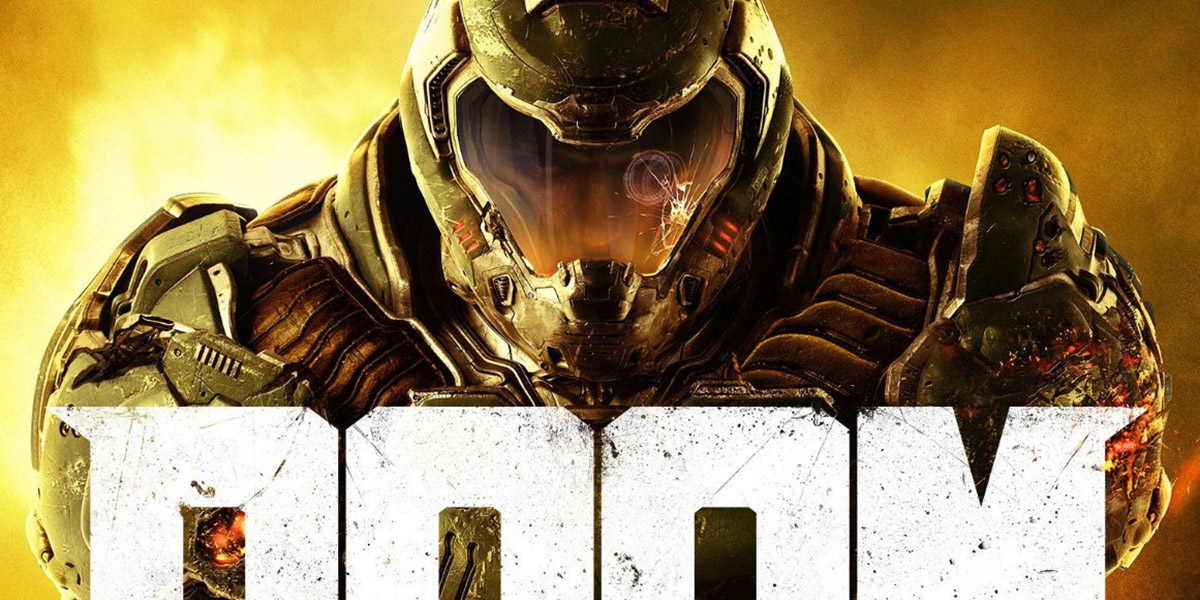 Doom (stylized as DOOM) is a science fiction — horror first-person shooter video game.
The game is played entirely from a first-person perspective, with players’ taking the role of an unnamed marine,
as he battles demonic forces from Hell that have been unleashed by the Union Aerospace Corporation on a future-set colonized planet Mars.
The gameplay returns to a faster pace with more open-ended levels, closer to the first two games rather than the slower survival horror approach taken by Doom 3.
It also features environment traversal, character upgrades, and the ability to perform executions on enemies known as «glory kills»….

Notes:
This version of game is using Denuvo bypass cheat (thanks to Voksi_BG) not a complete crack.
Read this carefully if you want to play this game:
— Run DLauncher.exe and choose 2 (OpenGL) and hit Enter
— Login onto Steam with a dumb account
— Wait until game is patched
— Run StartSteam.exe and login onto Steam (optional set Steam in Offline mode)
— Run DOOMx64.exe as Administrator and enjoy the game