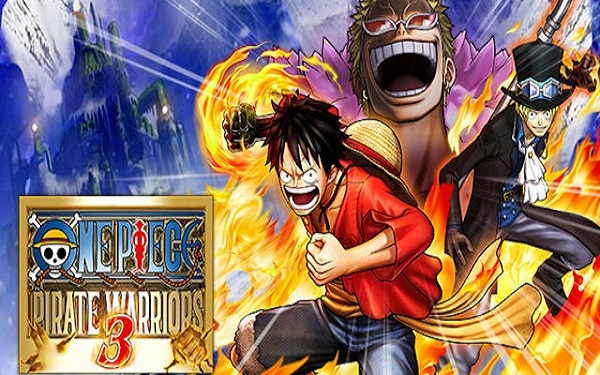 Gameplay is said to be similar to the first two installments, with slight improvements, like Luffy being able to use any Haki at a command,
or Zoro being able to use however many swords he wants to use like his one sword style from the Alabasta Arc.
Another new feature is the Kizuna Rush, which summons another character alongside the player in battle to perform a combination attack.

Up to four players can be summoned at once this way, with the finishing attacks becoming more powerful as more characters join.

In addition to the main story mode, there is also a “Dream Log” mode, in which characters and items are revealed and unlocked as the player progresses through the mode’s battles.
It also features fights against giant bosses. Unlike the second installment, it starts with the storyline of One Piece from the East Blue, the Grand Line, and the New World.
It contains new adds and same chapters from the first installment….