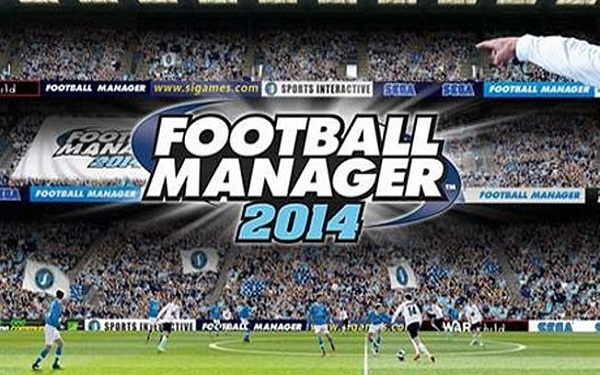 In addition, a number of new ‘real world’ transfer clauses have been added, such as the ability to loan a player back to the club he’s just been bought from and the option to offer a combination of cash and loan players, as well as new contract clauses such as a sub bench appearance fee.

The old ‘turn-based’ system of transfer negotiations can now be done two ways, the tried and tested system and a new ‘live’ system, similar to that used in Football Manager’s contract negotiations.

The news system has been overhauled so managers can now deal with many club matters directly from their inbox.
In addition, news is now color-coded, based on category, and contains more detail – for example, scout reports now appear as a single news item with a top-line report on all players scouted and the facility to short-list or make an offer for each of these players..