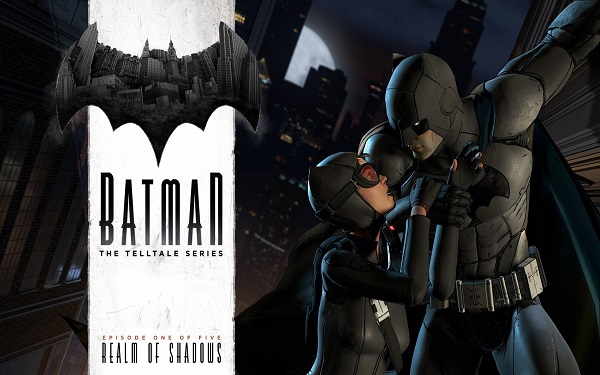 Batman: The Telltale Series is an episodic point-and-click graphic adventure video game.
The player will take the role of Batman as both the superhero and as Bruce Wayne, his alter-ego; according to Telltale Games’ CEO Kevin Bruner,
the split between these is about even in the series, though at times the game will offer the player a choice of whether to approach a situation as Wayne or as Batman.
The game’s narrative will offer a “fresh interpretation of the universe set in current times, not tied to any existing iteration of Batman in games, film, or comics”, according to Telltale Games.
According to Bruner, the game is set a few years after Wayne decides to become Batman,
giving them flexibility in their writing and gameplay to give the player some control on how they want to play the character without ties to any established narrative…

A continuing story of adventure spanning across 5 episodes: