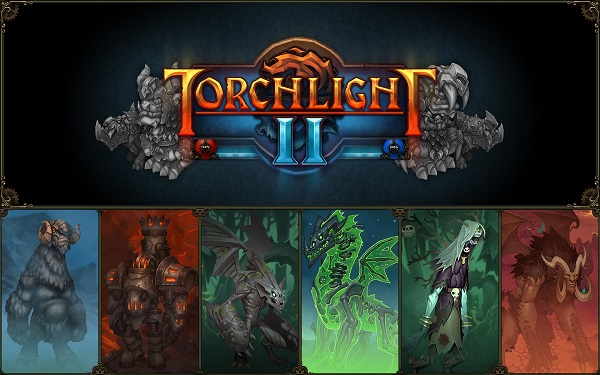 Tоrchlight II is an action role-playing game developed by Runic Games, released on September 20, 2012.
It is the sequel to Runic”s 2009 ARPG, Torchlight, and features peer-to-peer multiplayer support and extended modding capabilities.
A release for Mac OS is planned for some time after the PC release.
Runic Games originally estimated the PC version”s release date to be sometime in 2011,
but in November 2011 company president Travis Baldree announced the game release date would be pushed back to 2012
to allow time for further polishing and beta testing.