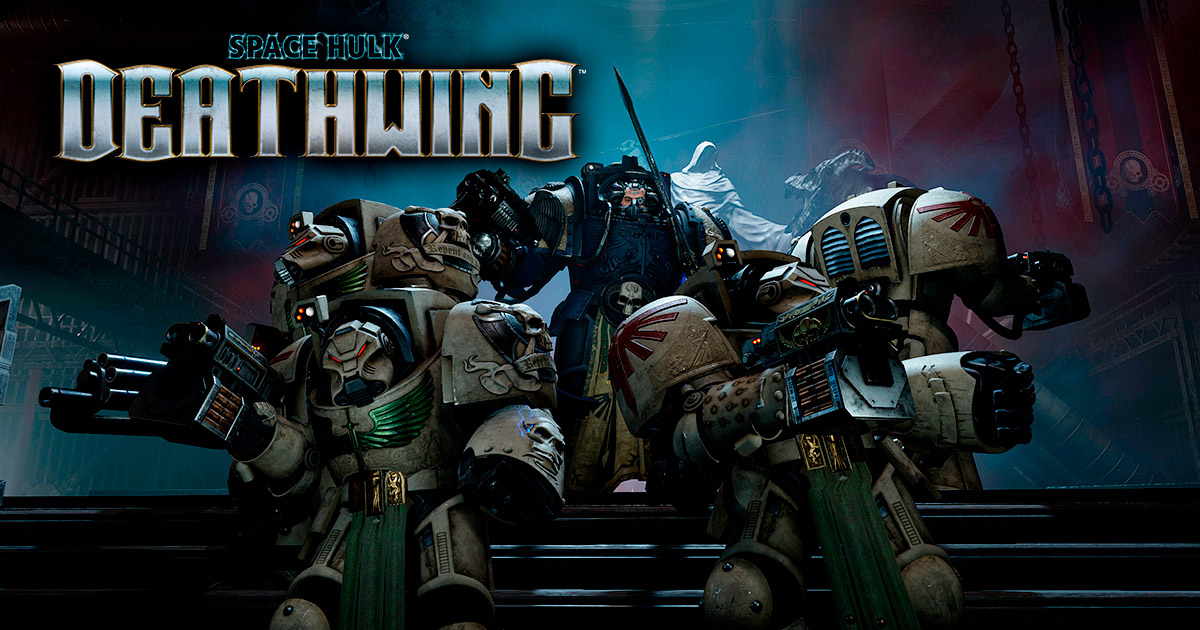 Space Hulk Deathwing Enhanced Edition is a First-Person Shooter
based on Games Workshops cult classic board game set in Warhammer
40,000 universe. Expanding upon the original game, and featuring a
host of new content, new features, and a richer multiplayer mode
the Enhanced Edition is the ultimate Space Hulk: Deathwing
experience. Play as a Terminator of the Deathwing the feared 1st
company comprised of the elite of the secretive Space Marine
Chapter, the Dark Angels and engage in a desperate battle against
Genestealers, within the claustrophobic confines of a Space Hulk

In Space Hulk: Deathwing’s single-player campaign, the player is a Librarian of the Dark Angels 1st company of Space Marines. The Dark Angels’ Deathwing Company is unique among Marine Chapters’ first companies in being composed of only Terminators. First company veterans in each Space Marine Chapter have earned the right to don the sacred Tactical Dreadnought Armor or Terminator Armor, which provides more powerful weapons and tougher protection than the standard Power Armour donned by most Marines.

Like the Space Hulk series, the main antagonists are Genestealers, an aggressive alien species (similar to the xenomorphs depicted in the Alien franchise) which have made their home aboard a massive derelict space-faring vessel called a Space Hulk, threatening the “Deathwing’s” search for artifacts as they try to transform the Space Hulk into their nest. The Genestealers are a part of the overall Tyranid aliens where they serve as the shock troops, although their origins are not related to any other Tyranid broods. The Genestealers also form an infiltration force known as a Genestealer Cult that weakens a target planet, by infecting the local population and causing civil unrest, in advance of the arrival of the main Tyranid Hive Fleet invasion.