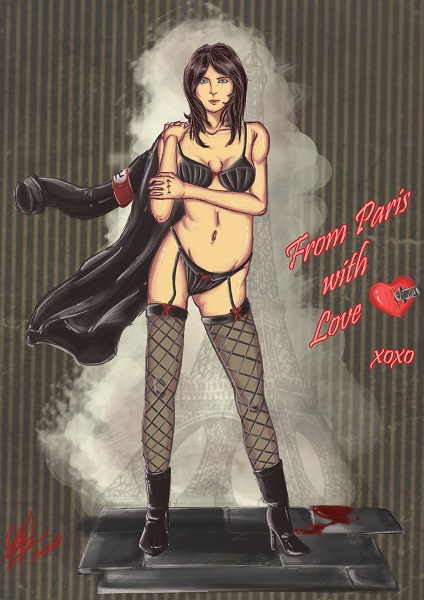 Pandemic Studios invites you to experience the ultimate open-world action, adventure as The Saboteur. Fight, climb, and race your way through a uniquely stylized version of Nazi-occupied France. Hunt down your sworn enemies who have taken everything from you. Enter the seedy underground world of a saboteur living in 1940s Paris, where the women are sexy, the missions are epic, and the revenge is satisfying.

Play as Sean Devlin, a street-tough Irish racing mechanic seeking personal redemption in the first open-world action game set in Nazi-occupied Europe. Now, its time for payback with the help of the French Resistance, British intelligence, an arsenal of weaponry, and your own street smarts and brawn, you must exact revenge on those who aimed to destroy your life. Motivated by retribution and armed with tactics of sabotage, blow up zeppelins, derail trains, implode bridges, destroy armored tanks, and level enemy facilities in the name of vengeance.

Live the resistance in an open-world Paris Fight and sabotage your way through a stylized open-world 1940s Paris from the top of the Eiffel Tower to the riverbanks of the Seine, the cathedral of Notre Dame or the prestigious Champs-lyses
Be the Saboteur Use a broad range of weapons and explosives to perform your blockbuster sabotage as you single-handedly hunt-down your enemies to dismantle and destroy the Nazi occupation

Quiet In, Loud Out Use gameplay systems like Climbing, Sneaking, and Stealth Kills to infiltrate the Nazi occupation to perform acts of Sabotage Once you’ve blown your target to pieces, leverage the intuitive cover system and assortment of weapons to blast your way to freedom

Vertical World This version of Paris was designed to leverage the unique abilities of The Saboteur. Being a Saboteur is all about surprise attacks and Paris’ rooftops are the perfect path for your 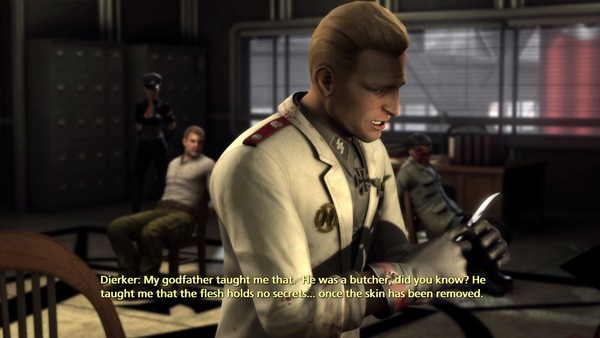 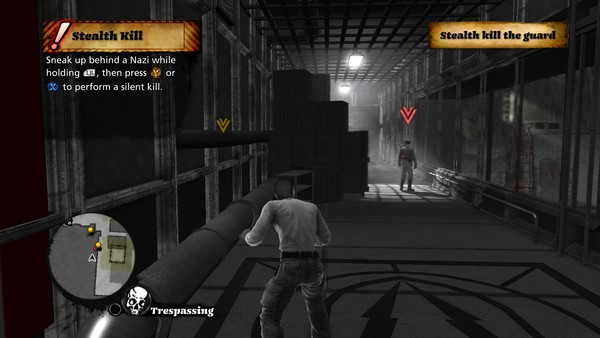 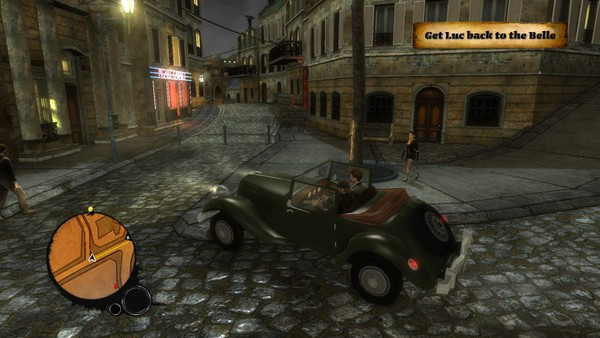