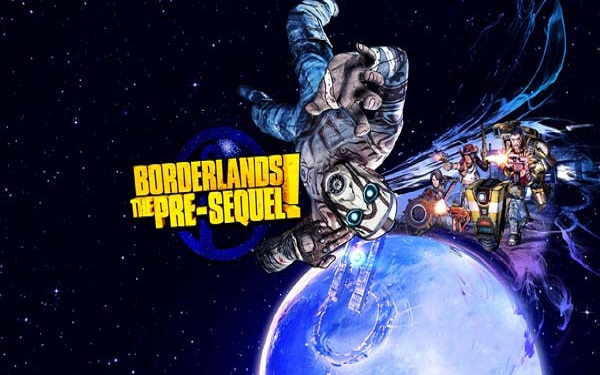 Bоrderlands: The Pre-Sequel! is a first-person shooter video game.
As with previous games in the series, The Pre-Sequel features four playable characters, each with a different class and abilities.
All four of The Pre-Sequel’s protagonists were non-player characters (NPCs) in previous Borderlands games.
Athena, «the Gladiator», is a rogue assassin of the Atlas Corporation first introduced in the Borderlands DLC campaign The Secret Armory of General Knoxx.
As her primary skill, Athena can use a temporary shield to absorb damage; this ability can be upgraded to make the shield itself into a weapon that can be thrown at enemies,
and even allow it to absorb elemental damage which can in turn, be reflected back at enemies…